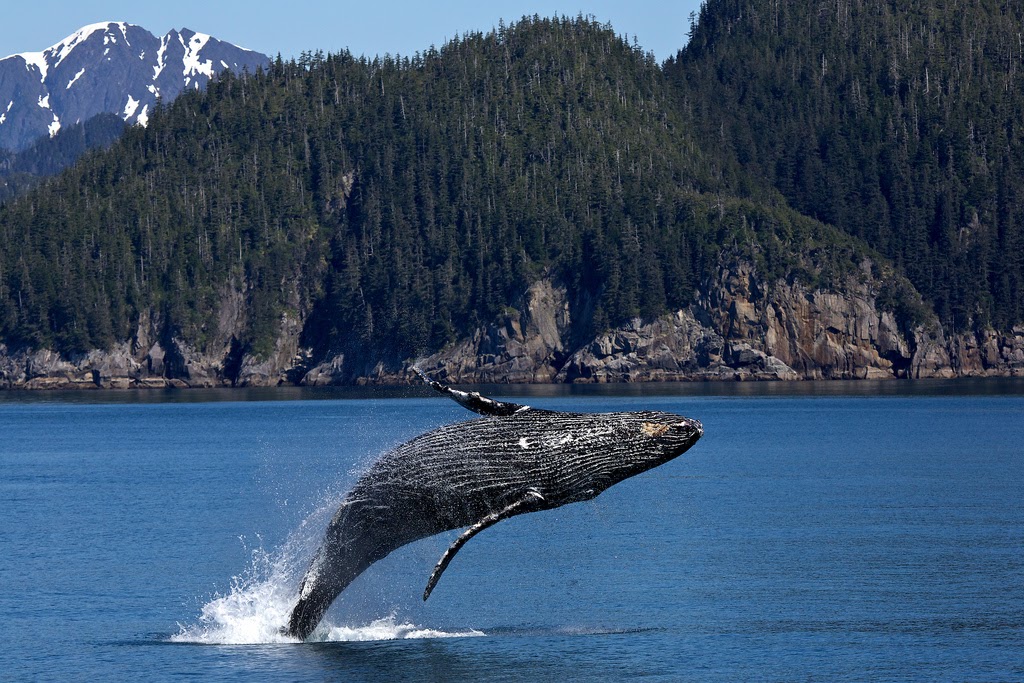 What does a true Alaska Coastal Adventure involve?

There is no doubt that the Alaskan coast is amazing. The food, the landscape, the activities, the wildlife – it has everything you could want! But how do you plan an Alaska Coastal Adventure? Which bits are must-dos on every trip?

What should I do on my Alaska Coastal Adventure?

Homer, Alaska is known as the “end of the road” because it’s located at the very end of the U.S. Highway system¹, but it is just the beginning of your Alaskan Coastal Adventure! You can board a boat in Homer and try to spot majestic humpback whales. Humpback whales can weigh 40 tons and are known for their songs, which travel for great distances through the oceans². Humpbacks migrate to feed in Alaska’s coastal waters every summer, and you can see them on whale watching trips out of Homer. You might also be able to catch sight of some smaller but equally beautiful species of whale such as orca, beluga whales, and gray whales.

Alaska has some magnificent wildlife. In addition to the whales you might see during your time in Homer, you could also see grizzly bears! From spring to summer, you can find grizzly bears, scientifically known as coastal brown bears, wandering along beaches and digging in the sand for food. This is an awesome sight in areas like Chinitna Bay in Lake Clark National Park. The bears also gather in rivers to feast on salmon at Brooks Falls, in Katmai National Park. Giant grizzlies are an amazing sight that people travel around the world to see. Bear viewing trips are typically available around Katmai National park and Lake Clark National Park, and we run our own 9-day trip called the Glaciers & Grizzlies Adventure tour!

Here’s an incredible fact for you: Alaska has more miles of shoreline than the rest of the United States combined! Alaska has 6,640 miles of coastline, plus an additional 33,904 miles when you include all of the islands. These may not be the usual tropical beaches that people visit, but they are stunning and surrounded by incredible landscapes. You can take part in activities such as tide-pooling, kayaking, deep-sea fishing, and even surfing on your coastal adventure in Alaska!

Not only does Alaska win the prize for most miles of shoreline, it also wins for highest number of active volcanoes in the U.S.! Alaska has 141 active volcanoes, some of which can be seen as you travel along the coast on your Alaskan coastal adventure. We mentioned Katmai National Park earlier when we talked about grizzly bears, but the bears are not the only reason to visit the park.

Gondwana Ecotour’s Glaciers & Grizzlies Adventure tour is an incredible way to explore the Alaskan Coast, as well as see grizzly bears, and the world-famous Exit Glacier, the Kenai Fjords National Park and more. Find out how to book your adventure here!

Our Commitment To Sustainable Travel